The flag of Madeira, the original flag. Madeira means “wood” in the Portuguese language, and the archipelago was named for its large forests and dense vegetation. Madeira is an autonomous region of Portugal. The Madeiras consist of two inhabited islands, Madeira and Porto Santo, and two uninhabited island groups, the Desertas and the Selvagens.
Read more 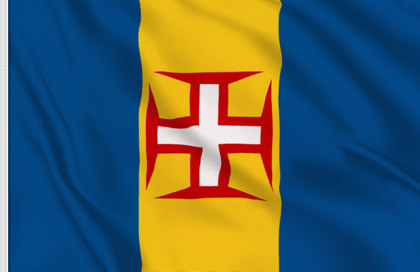 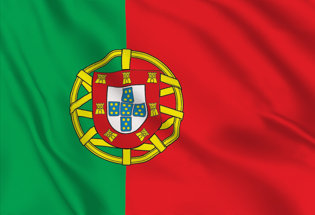 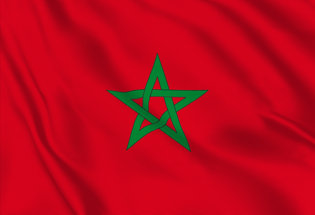 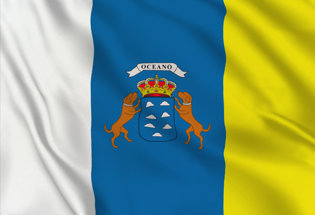