How to display your flags

Rules for a correct display of your flags

Write to us in chat

To properly display the flags it is necessary to respect the state ceremonial. In Italy for example the Ceremonial Office of the Italian Government Presidency. The italian official document can be consulted at this address: http://bit.ly/2pGJmKA

Another important premise is that the corporate banner or business flag will never be nationals, but must always have the last position, even if, according to different vexillologies it should even be exposed in another place than the national, regional and provincial ones .

In Italy the general provisions of the flags, from the point of view of the observer, follow this rule:

This rule is applied based on the number of poles and flags available.

Here are the correct provisions that companies should put in place regarding flags outside the offices. 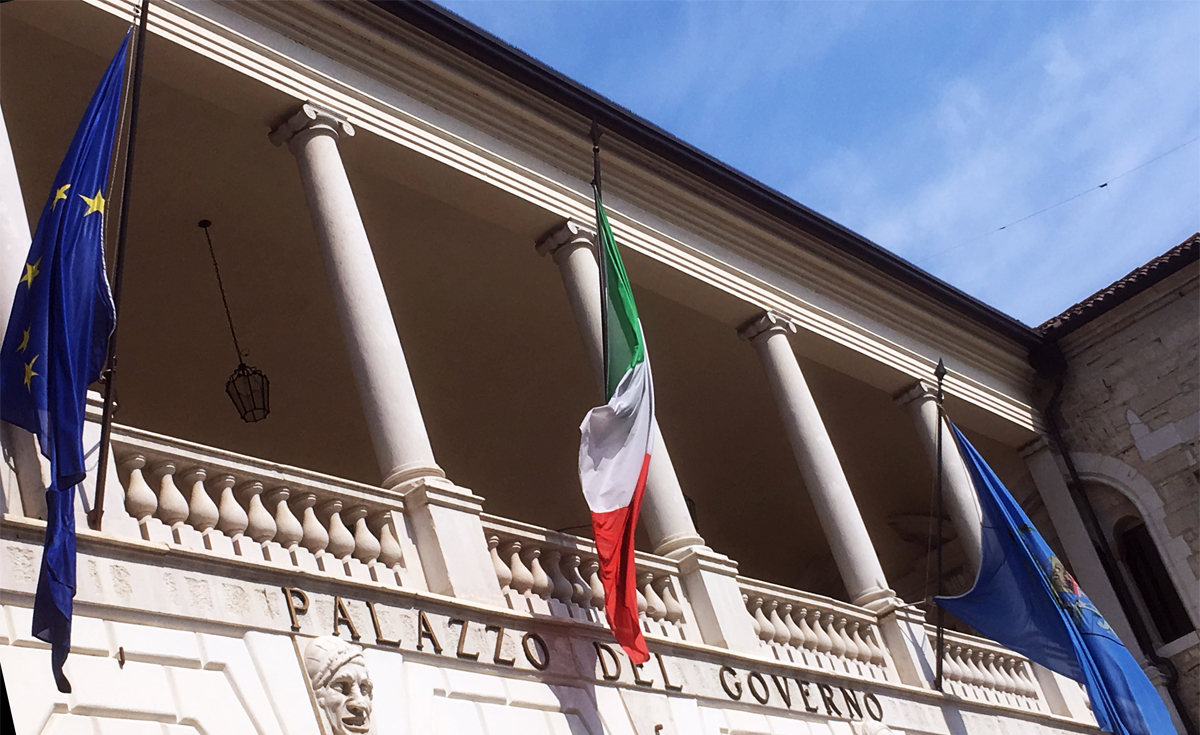 Other rules of many other states provide that: