The 50 stars represent the states of the union, and the 13 stripes represent the 13 original colonies. The colors of the original flag did not have any symbolic meaning at the time. As part of the Great Seal, however, they were symbolic. White was chosen to signify purity and innocence; red, hardiness and valor; and blue, vigilance, perseverance, and justice. 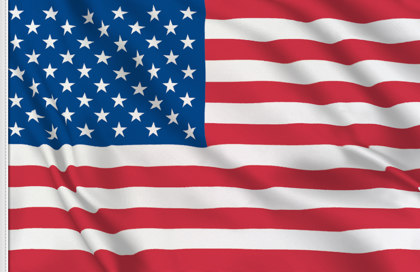 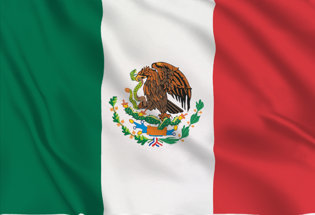 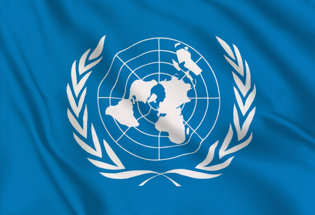 The current design of the U.S. flag is its 27th; the design of the flag has been modified officially 26 times since 1777. The 48-star flag was in effect for 47 years until the 49-star version became official on July 4, 1959. The 50-star flag was ordered by the president Eisenhower in 1959, and was adopted in July 1960. It is the longest-used version of the U.S. flag and has been in use for over 57 years.

It consists of thirteen equal horizontal stripes of red (top and bottom) alternating with white, with a blue rectangle in the canton where there are fifty small, white, five-pointed stars arranged in nine offset horizontal rows, where rows of six stars (top and bottom) alternate with rows of five stars. The 50 stars on the flag represent the 50 states of the United States of America, and the 13 stripes represent the thirteen British colonies that declared independence from the Kingdom of Great Britain, and became the first states in the U.S.