Find the County of your interest

Write to us in chat 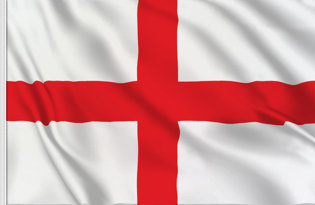 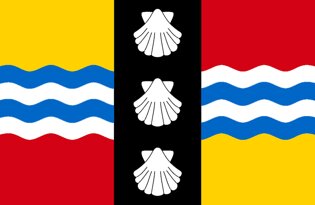 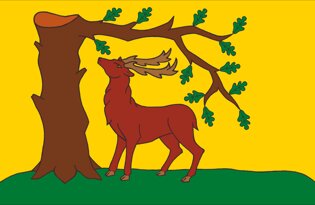 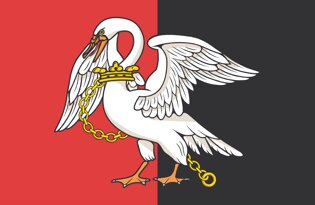 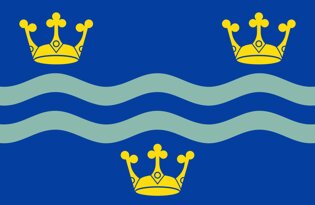 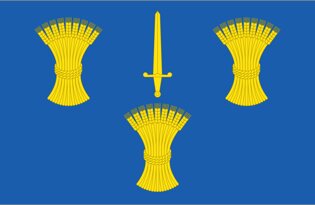 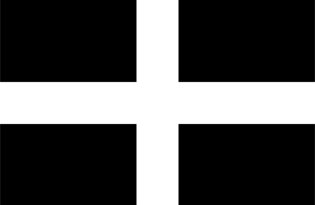 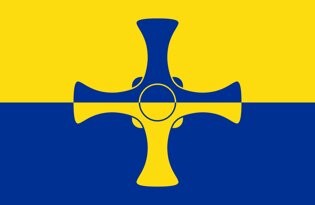 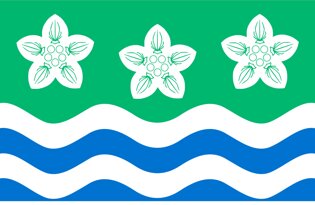 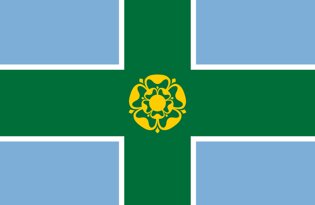 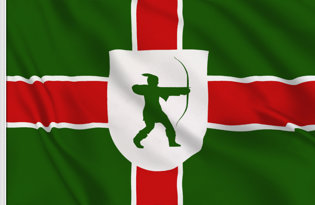 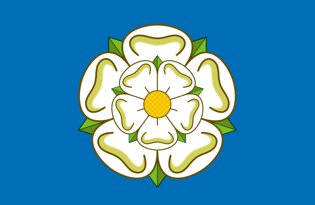 Find the County of your interest

The counties of England are territories utilized for various purposes, which incorporate authoritative, geological, social and political divisions. The term 'county' is characterized in a few habits and can apply to comparative or similar territories utilized by every one of these boundary structures. These various sorts of district each have a progressively formal name however are generally alluded to similarly as 'regions'.

The counties of the United Kingdom are 48 counties, divided in 4 countries.The England is divided into 48 ceremonial counties. From 1889 to 1974 areas with county councils were known as administrative counties. There are 6 counties in Northern Ireland which are Tyrone, Antrim, Down, Londonderry, Fermanagh and Armagh. The six historic counties of Northern Ireland are no longer in use for administrative purposes.  In Scotland, there are 33 local government counties. Scotland has also registration counties which are in current use. The 13 historic counties of Wales were fixed by statute in 1535.