The dimensions of the flags

Flag Sizing Information Chart - How to measure your flags

One of the most common classifications of flag measures is linked, as always, to the military sphere. Specifically, the document to refer to is the famous SMD-G-106 Directive of the Italian General Staff of Defense, also known as "Regulation on Territorial Service and Presidium " (published in May 1973). Annex 14 refers to the different sizes concerning the flags: For a horizontal oriented flag, the width is relative to the short side (the one close to the shaft), while the length is relative to the long side.

The same document (Annex 17) reports the official measures for the so-called Jack flags, the squared flag known as Naval Ensign, depicting the coats of arms of the 4 Maritime Republics (Italian Navy Flag).

Finally, the document (annex 17) indicates the correct dimensions for the flames, those naval flags of very elongated shape, generally triangular, that are hoisted on the mast of a naval unit, with the national colors. These represent the unit in active service and they are usually raised only when the commander is on board.

Still in the nautical field there are rules, not always codified, which, depending on the meters of length of the boat, provide different dimensions for national flags to be hoisted on board. * 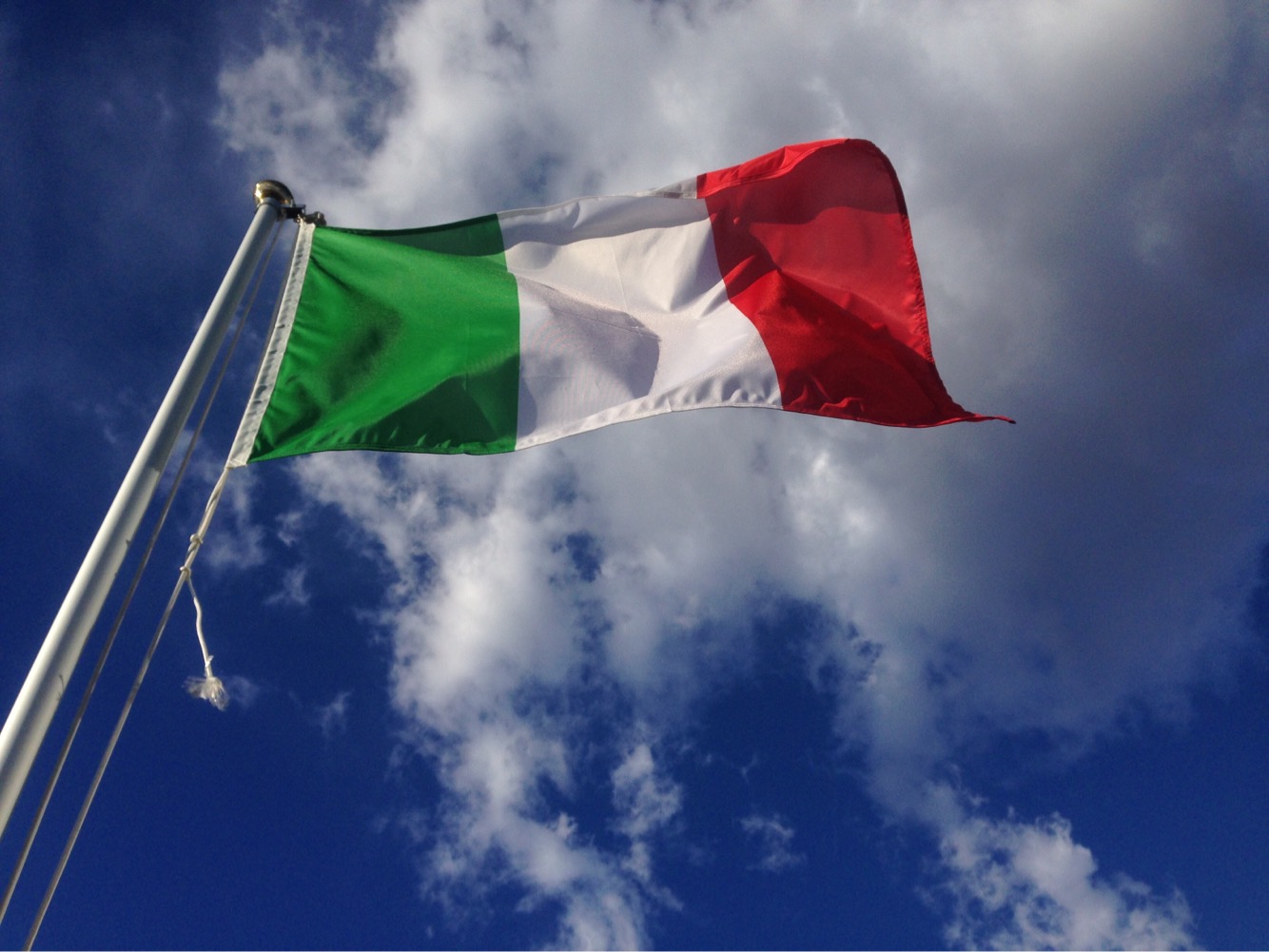