Flag Flag of the European Union On sale

The European Union flag was designed in 1955 by the European Council. The flag was officially adopted on the 26th of May 1986 from the member states as the official flag of the European Community. The flag is adopted from all the 28 States of the EU and from all the european organization. The flag of the EU represents twelve golden stars arranged in circle on blue background and represents the EU but also the Europe. The number of the stars doesn't represent the number of the member states. 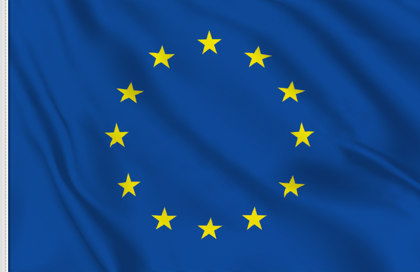 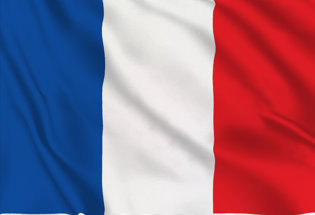 Flag for sale Flag of the European Union

The European Flag is an official symbol for two disctint organisations —the Council of Europe (CoE) and the European Union (EU).

The flag consists of a circle of twelve five-pointed yellow stars on a blue (azure) background.

The Council of Europe gave the 1955 flag a description, that is the following one:

Against the blue sky of the Western world, the stars represent the peoples of Europe in a circle, a symbol of unity. Their number shall be invariably set at twelve, the symbol of completeness and perfection.