The flag of Mexico was adopted in 1821. The basic design is taken from the French Tricolor flag and the red, white and green are the colors of the national liberation army of Mexico (it's similar to the history of italian flag). The coat of arms (centered) in the white band is the badge of Mexico City, the country's capital. 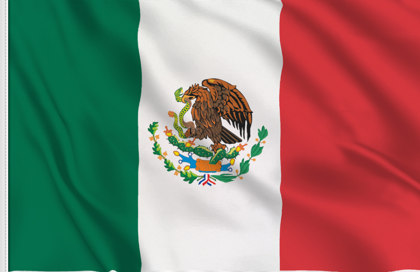 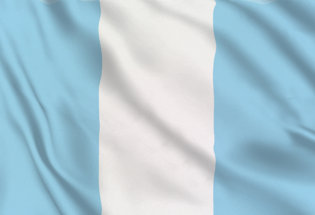 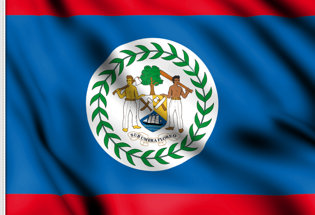 The flag of Mexico is a vertical tricolor of green, white, and red with the national coat of arms in the center of the white stripe. The meaning of the colors has changed over time, these three colors were adopted by Mexico after the independence from Spain.

The coat of arms (centered) in the white band is the badge of Mexico City, the capital of Mexico. There is an eagle, and it is said that an Aztec legend told them to build their new city on the exact place where there was an eagle sitting on a cactus, eating a snake. Another legend said that Aztec arrived in Mexico City and found snakes that they liked to eat and considered sacred.