The Grand Star Flag displayed the 20 stars in the shape of one large star. In 1818, five stars were added to the US flag, representing Indiana, Louisiana, Mississippi, Ohio, and Tennessee, bringing the total number of stars to 20. Congress proclaimed that one star for each new state would be added and there would be a return to thirteen stripes, representing the thirteen original colonies. This flag flew over the Capitol dome for at least six months of 1818.
Read more 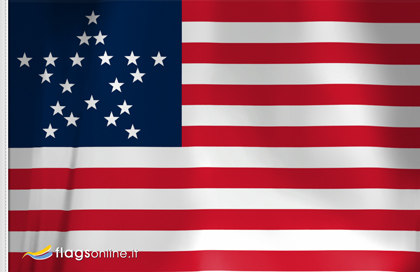 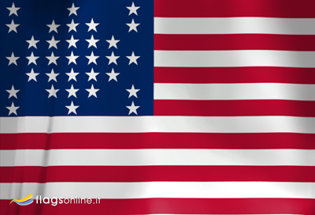 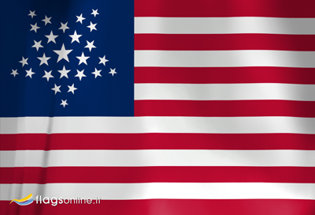 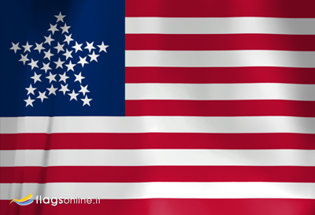