The Tierra del Fuego flag, Antarctica and South Atlantic Islands is the official name of the southern province of Argentina, located in the Patagonian region. The territory gained the status of Provincia in 1991. The flag was adopted in 1999 after a public tender.
Read more 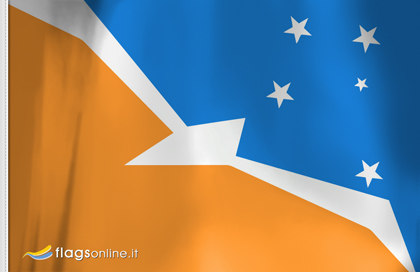 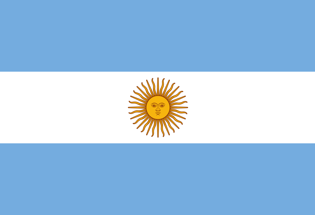 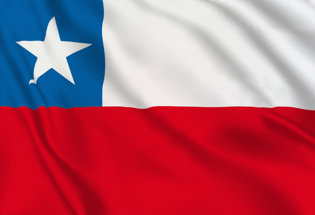 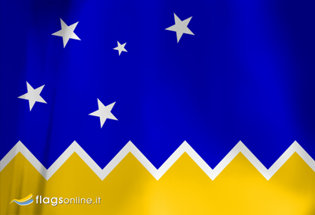