Flag of Seborga is blue and white. Giorgio Carbone, the so-called "prince" of Seborga, claims the independence of that village, but it had been annexed by the Kingdom of Sardinia on 20th January 1729. Before that date the village wasn't a Principality, but a feud of the Cistercian Order.
Read more 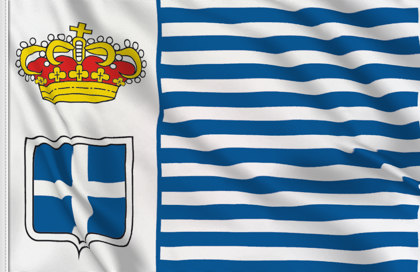 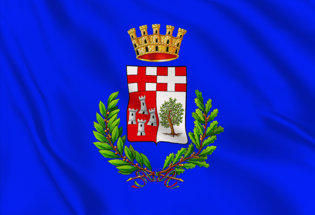 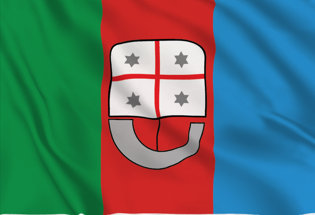