The flag of the French pirate Emanuel Wynne. It was the first to fly in early 1700, the famous pirate flag called the Jolly Roger.La his consisted of a skull and crossbones, which rested on an hourglass, indicating that the time for the enemy was gone.
Read more 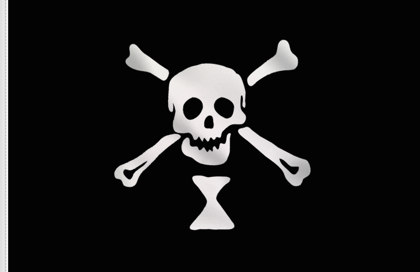 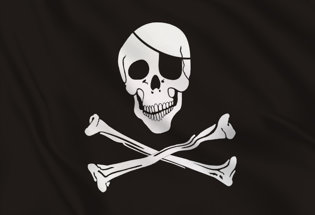 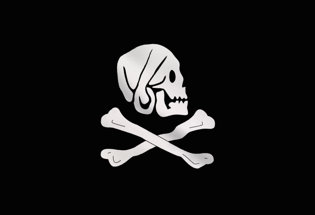 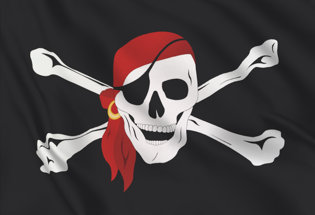