The old italian flag until 1945 with the monarchy symbol of Savoia family. In the 2nd of June 1946, with a referendum, italian people decided for the republic and so symbol of Savoia was dropped. 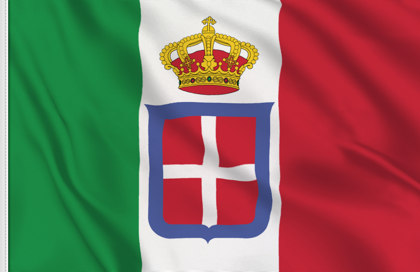 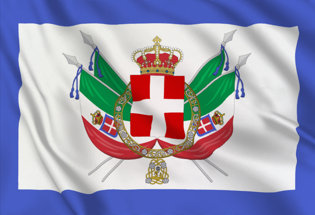 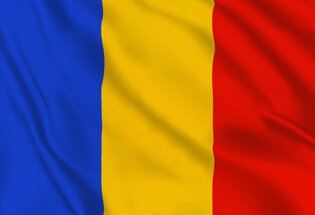 The Kingdom of Italy was a state which existed when King Victor Emmanuel II of Sardinia was proclaimed King of Italy from 1861 until 1946; when a constitutional referendum led civil discontent to abandon the monarchy and form the modern Italian Republic. The state was founded after the reunification of Italy under the Kingdom of Sardinia, which can be considered its legal predecessor state.

It is composed of a vertical tricolor of green, white and red, defaced with the arms of Savoy.