The official flag of the German Democratic Republic (GDR) (German Deutsche Demokratische Republik, DDR for short), also known as East Germany was a socialist state existed from 1949 to 1990. The flag was the official founding of the GDR (Berlin, October 7, 1949) to October 3, 1990, when it was unified with West Germany.
Read more 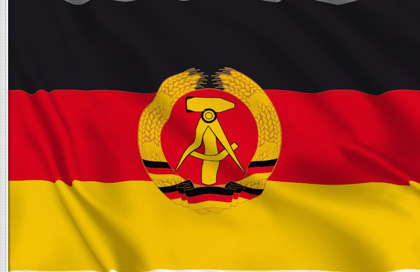 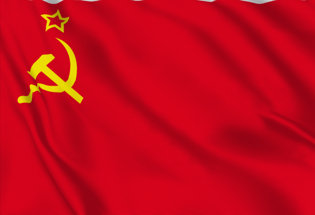 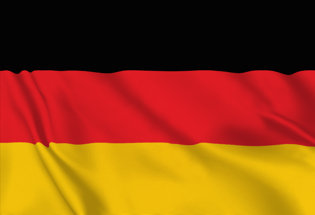 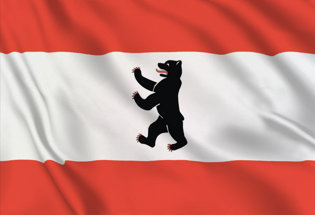