This flag is the former flag of the Soviet Union (Union of Soviet Socialist Republics). The red color is for communism. The hammer is the symbol of the proletariat and the sickle representes the peasants. The gold star represents unity and contained five points (one for each class in communist society - workers, peasants, intellectuals, youths and soldiers). 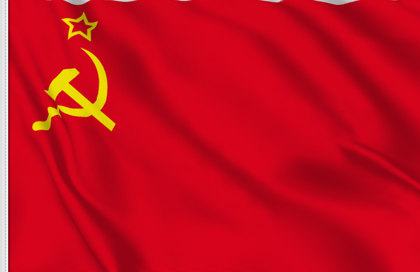 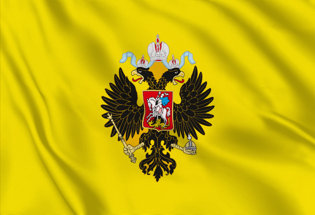 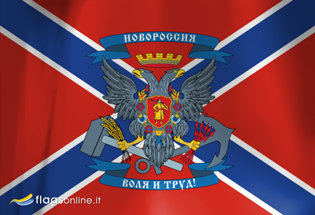