The official flag of Everton Football Club. Everton FC is a Liverpool city football team. The team was founded in 1878. Everton is one of the five most important teams in the English Premiere League. Everton players are called The Toffees, The Blues and the team is also known as The School of Sciences, or the People's House, while the terrain in which they play is the Goodison Park Stadium.
Read more 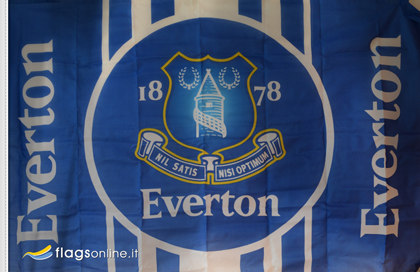