Flag of Arsenal Football Club for sale on Bandiere.it, the official version proposed was adopted in 2002. The football team of England, Arsenal FC is composed of a red background and with the Arsenal FC crest placed at the center of the flag. The coat of arms is a shield of ancient French type, colored red and with some white blue bands on the sides of the shield, in the center of the shield there is a cannon with the writing Arsenal. Arsenal FC is a football team based in the north of London. 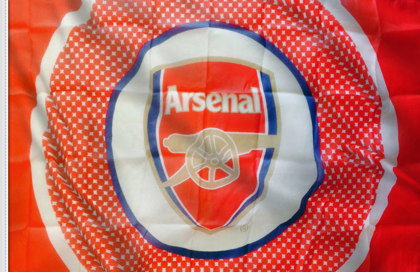 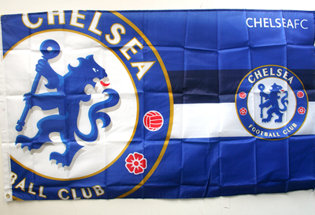 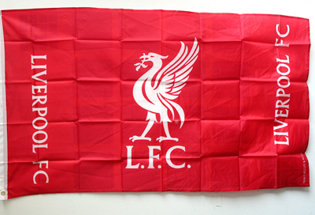 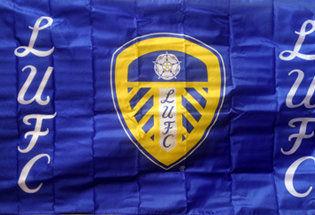 Arsenal have won 13 titles in the Premiere League and 10 Cups of England. The Arsenal was founded in 1886 in Woolwich and in 1893 became the first club in the south of England to join the English Football League. Players are called The Gunners and play in the Emirates Stadium.