The blacks and white checkered flag indicates the end of a race or practice session. It is also known as the starter flag. It's the most representative flag for racing and motorcycle racing. 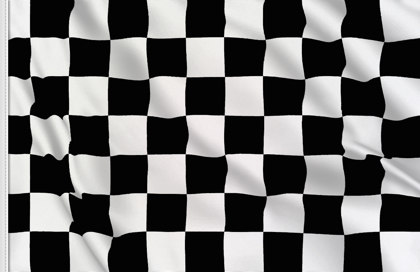 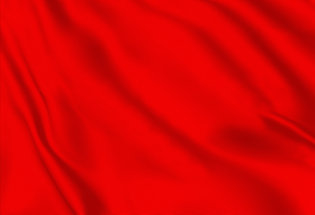 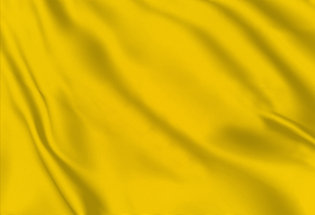 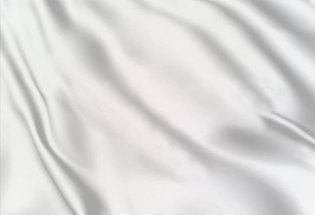 The exact origins of the use of a chequered flag to end races are lost in history, but there are many theories.

A standard theory that has been passed on through the years dates the origins of the chequered flag back to the 1800s.

Racing at that point was done on horseback, and those at the races would typically eat together afterward. To signal when dinner was ready and the racing should end, a tablecloth – which, during this time period, was checkered – was waved.

Another origin theory claim is that the chequered flag's earliest known use was for 19th century bicycle races in France.

A less romantic theory: In the early days of racing, the tracks were on dirt roads. With dust and dirt kicked into the air throughout the race, visibility was incredibly limited.

A flag with contrasting colors – such as black and white – was an easy target to spot for drivers gunning for the win.