Tanganyika official flag, Tanganyika was a United Kingdom regulated domain from 1916 until 1961. The UK controlled the domain as a occupying force with the Royal Navy and British Indian infantry. From 20 July 1922, British organization was formalized by Tanganyika being made a British League of Nations command. From 1946, it was regulated by the UK as a United Nations trust region.
Read more 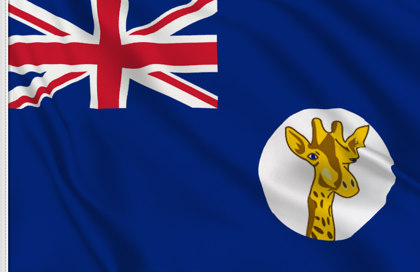