The flag of Colombia was adopted in 1819. The Colombian flag has three horizontal bands: white, yellow and red. The flag with the coat of arms is also known as war flag even if the colombian authorities often use it as the national flag (embassies and consulates). The last modifications to the flag were realized in 1955.
Read more 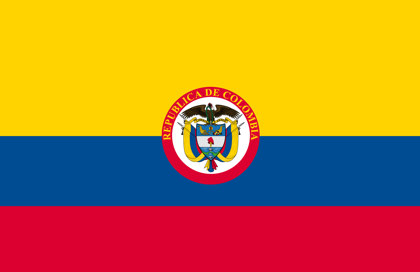 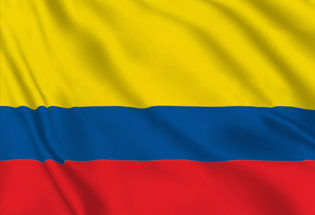 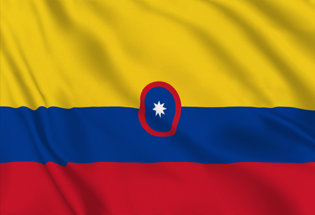 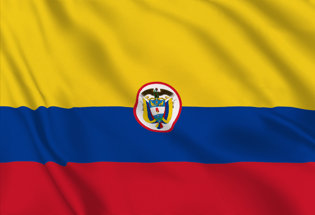