Ravenna flag is red and yellow. Ravenna is one of the oldest city of Italy, Ravenna was an ancient ally of Rome against the Gauls, and kept its identity as an ally until it sided with Marius in the Civil Wars of the 1st century BC. Nowadays Ravenna is an important center of Emilia Romagna Region and particularly considered the Capital also of Romagna Sub-Region.
Read more 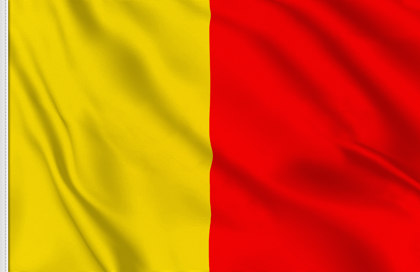 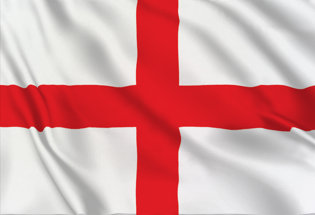 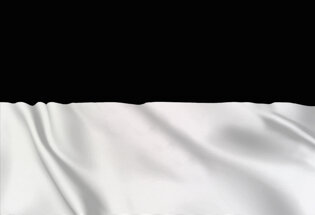 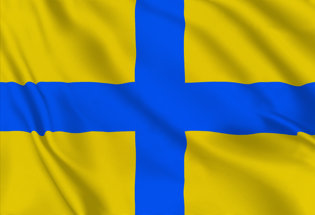