The merchant flag of Malta was introduced by Malta Government with the Merchant Shipping Act (Cap.234) and it consists of a red field bordered in white, with a white Maltese Cross at its centre. The flag is also used as the flag of the deeds Sovereign Military Order of Malta. 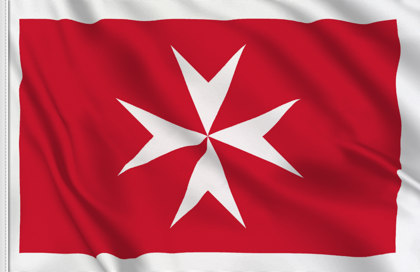 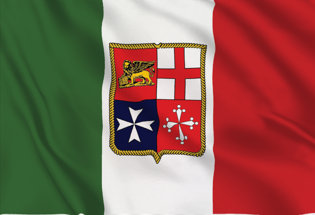 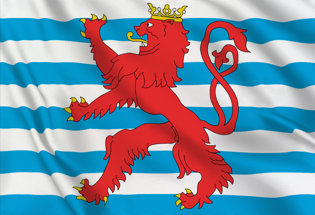 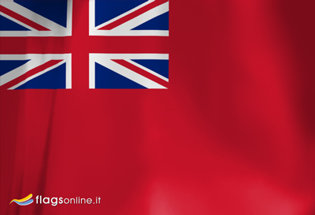 The Merchant Flag of Malta, was introduced by the Merchant Shipping Act.

It consists of a red field with a white border, and a white Maltese Cross in the middle. This flag is flown by Maltese civilian vessels as their ensign.

The Maltese cross is the symbol associated with the Order of St. John since 1567, with the Knights Hospitaller and the Sovereign Military Order of Malta, and by extension with the island of Malta. The cross is a white, eight-pointed cross having the form of four "V"-shaped elements, each joining the others at its vertex, leaving the other two tips spread outward symmetrically. The cross is placed on a red field.

In the 15th century, the eight points of the four arms of the later called Maltese Cross represented the eight lands of origin, or Langues of the Knights Hospitaller: Auvergne, Provence, France, Aragon, Castille and Portugal, Italy, Germany, and the British Isles.

The eight points also symbolize the eight obligations or aspirations of the knights:

to live in truth; to have faith; to repent of one's sins; to give proof of humility; to love justice; to be merciful; to be sincere and wholehearted; to endure persecution.