City of Lecce Flag on Sale

The official flag of the city of Lecce, historical city of southern Italy. Lecce is the main city of the Salento peninsula. Because of the rich Baroque architectural monuments found in the city, Lecce is commonly nicknamed "The Florence of the South". The city also has a long traditional affinity with Greek culture that dates back to its foundation; The Messapii who founded the city are said to have been Cretans in the Greek registers. To date, in Greece Salentina, a group of cities not far from Lecce, people still speak the griko language.
Read more 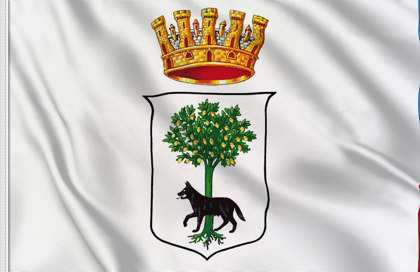