The Lazio Sports Club is an Italian football team. The colors of the Roman team are white and light blue, the team is known as the biancocelesti, the biancazzurri or the eagles because of the symbol of the company. The club started playing football on January 6, 1901. The company was born as a running company and then opened up to various sports specialties. The company boasts the award of two championships (1973/1974 and 1999/2000) 6 Italian Cups, 3 Italian Super Cups, 1 Cup Winners' Cup, 1 UEFA Super Cup and an Alpine Cup. 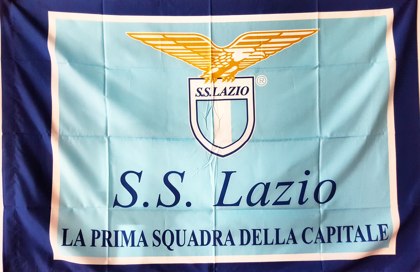 Out of Stock
finish detail of 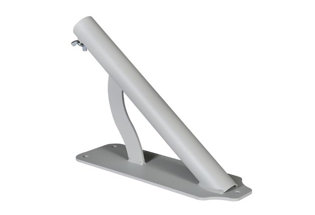 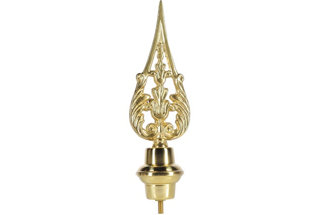 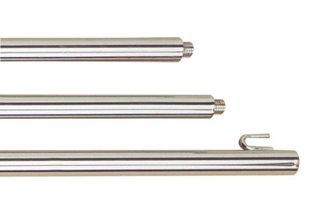