The flag of Jamaica was officially adopted on August 6, 1962. The black represents hardships of the past, green the fertile land and yellow the shining sun. In addition, black, green and yellow are the Pan-African colors. 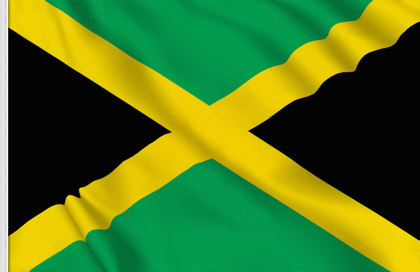 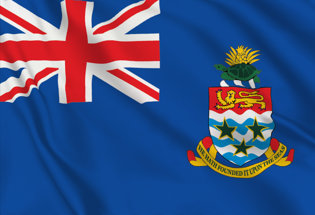 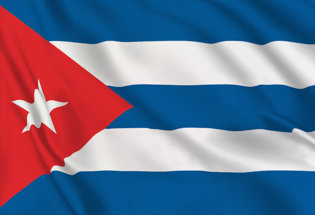 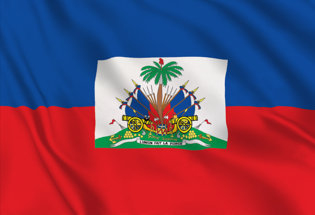 The flag of Jamaica was adopted on the 6th of August 1962, the Indipendence Day for Jamaica, when the country gained the independence from the British-protected Federation of the West Indies.

The flag consists of a gold saltire, which divides the flag into four sections: two of them green (top and bottom) and two black (hoist and fly). It is the only current national flag in the world that doesn't have the colours red, white, or blue in it.

One of the first interpretations of the colours was: "hardships there are but the land is green and the sun shineth" as stated in the government Ministry Paper 28 - National Flag dated 22 May 1962. The gold represents the shining sun, black reflects hardships, and green represents the land. It was changed in 1996 to black representing the strength and creativity of the people which has allowed them to overcome the odds, gold for the wealth of the country and the golden sunshine, and green for the lush vegetation of the island.