The flag of the merchant navy of Israel, was adopted May 19, 1948, 5 days after the proclamation of the state. 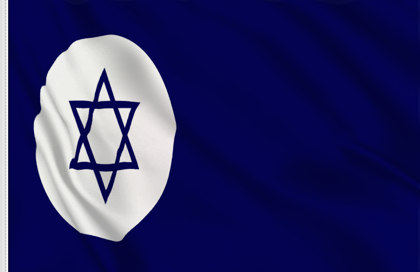 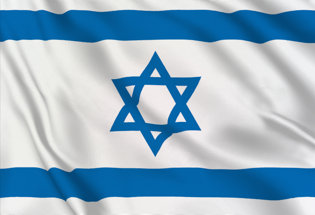 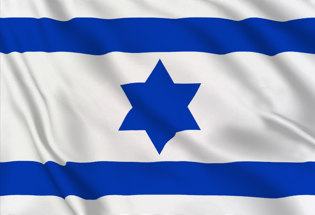 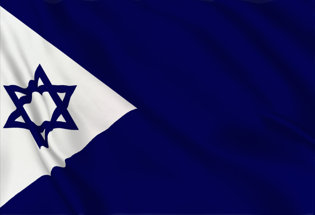 The flag of the merchant fleet (so originally called) was adopted on 19 May 1948, only 5 days after the Declaration of Independence, earlier the national flag that was adopted only in October. Its adoption derived from an Ordinance of the Provisional Council of State