The Geuzen flag (or beggars flag or Geuzenvlag in dutch) was the flag of the Confederation of Dutch Calvinist nobles that rebelled against the Spanish government in 1566. In 1572 the Sea Beggars (Watergeuzen) succeded to win the city of Brielle and Flushing from Spanish rule, marked the beginning of Dutch independence. The Geuzen flag was taken from the Dutch Navy and the civil ensign (simplified version).
Read more 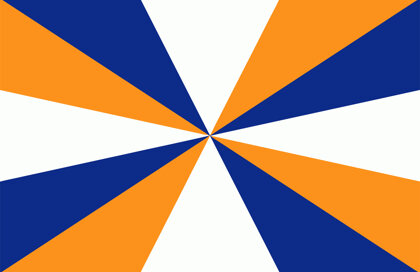 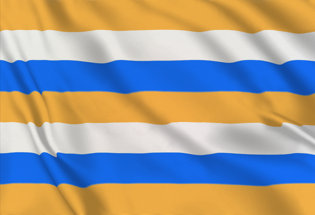 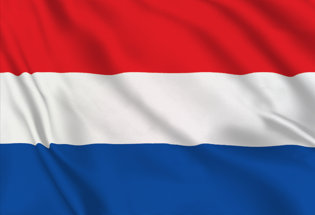 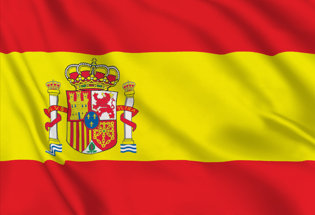