On January 2004, the Parliament of the Republic of Georgia adopted a new national flag, white with a red San George's cross and with a little red cross in every white quarter.The Georgia flag was taken from an historical flag of the XIV century. It's also used by the National Movement of the actual President.
Read more 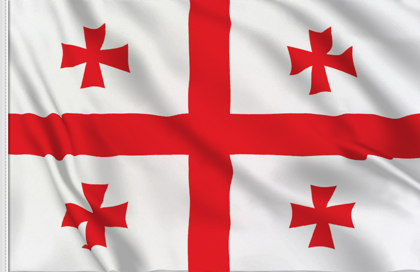 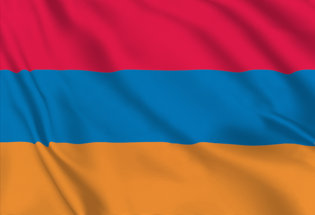 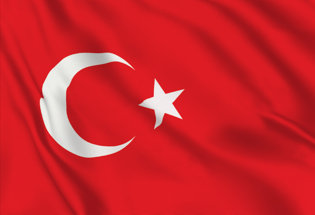