The Flanders flag represents a Lion. The federal Belgian state has instituted the Flemish Community (with its own Flemish government and Flemish parliament) and the Flemish region, whose flag is here represented. The nothern part of Belgium is called Flanders. 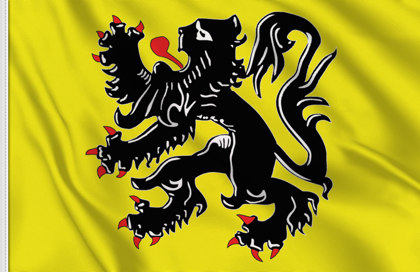 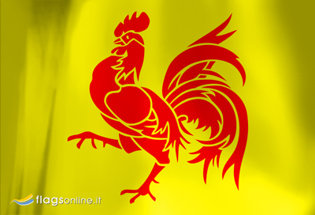 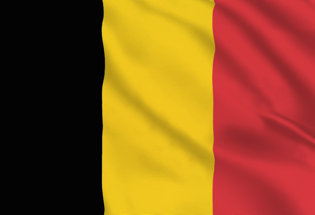 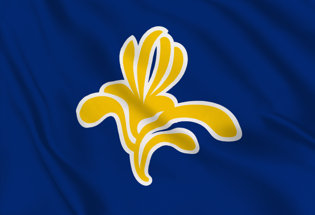 The flag of Flanders, also known as the "Flemish Lion" or as the "Lion flag", is the flag of the Flemish Community and Flemish Region in Belgium. The flag was officially adopted by the Cultural Council for the Dutch Cultural Community  in 1973, and later, in 1985, by the Flemish Parliament. In 1990, also the coat of arms was adopted as an official symbol.

The flag of Flanders is described as gold, with a lion rampant armed and langued Gules.