Duke of York Flag on Sale

The Duke of York is a title of nobility in the British peerage. Since the 15th century, it has, when granted, usually been given to the second son of the British monarch. The title has been created eleven times, eight as "Duke of York" and three as the "Duke of York and Albany". Prince Andrew is the current Duke of York, is the second son, and third child of Queen Elizabeth II and Prince Philip, Duke of Edinburgh. The flag is divided into four quadrants. The first and fourth quadrants represent the ancient Kingdom of England and contain three gold lions, passant gardant on a red field; the second quadrant represents the ancient Kingdom of Scotland and contains a red lion rampant on a gold field; the third quadrant represents the ancient Kingdom of Ireland and contains a version of the gold harp from the coat of arms of Ireland on a blue field. In the label of three points argent, the central point is charged with an Anchor Azure.
Read more 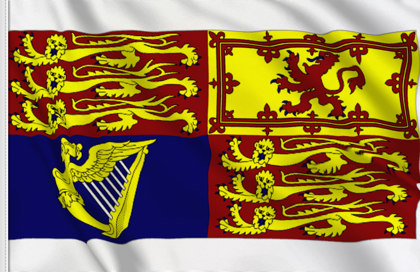 PVC Base for water 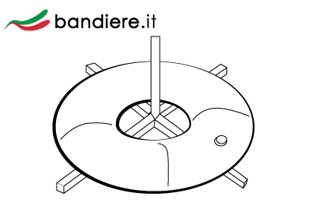 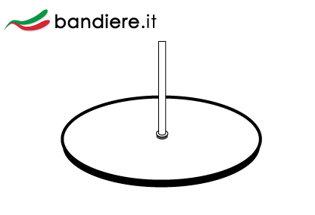 Table base for 4 flags

Base In Chromed Brass 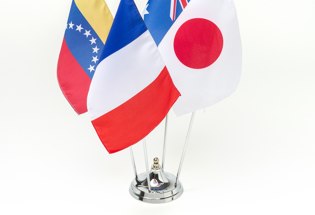