The flag of the Duchy of Parma and Piacenza was introduced in 1545 by Pier Luigi Farnese and for this reason this flag is also known as the Farnese flag.

The Parma Duchy flag was abolished in 1731 after the death of the last Farnese Duke Antonio, when the coat was inherited by the Bourbons, after the marriage between her niece Elizabeth Farnese and Philip V of Spain. The flag is yellow with blue lilies 6. 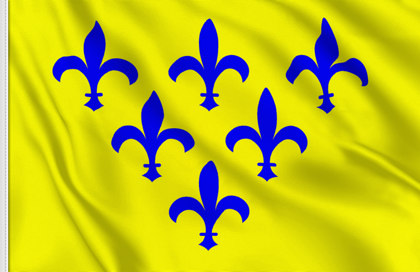 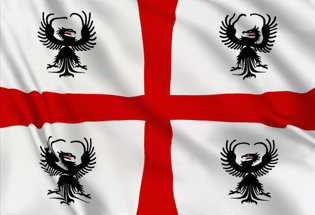 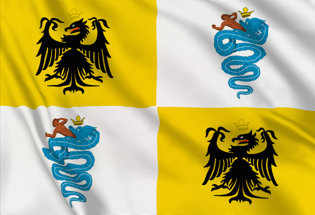 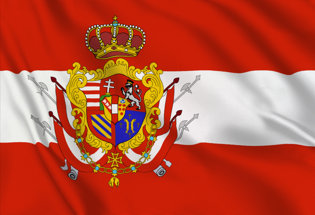