Denmark is Europe's oldest kingdom and its flag - the oldest European flag - was officially adopted in 1625. The flag is known as the Dannebrog, or Danish Cloth, and legend has it that this blood-red flag with a white cross appeared as a sign from heaven to King Valdemar II in 1218. The official ratio is 28:37, while the red color should be pantone 185c (for "land" use) and 195c (for naval use).
Read more 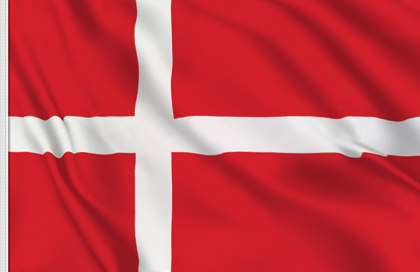 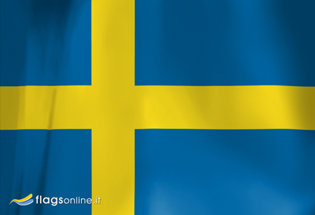 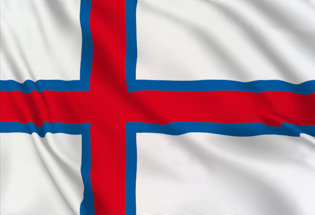 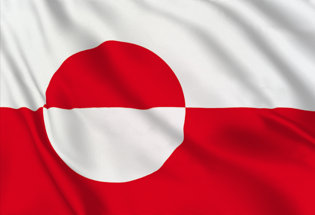