The flag of Costa Rica was officially adopted in the 1848. The blue and white are the original colors used by the United Provinces of Central America, while the combined red, white and blue are modeled after the colors of the French Tricolore. The country's coat of arms is found on the red panel and the three volcanoes in the country are featured.
Read more 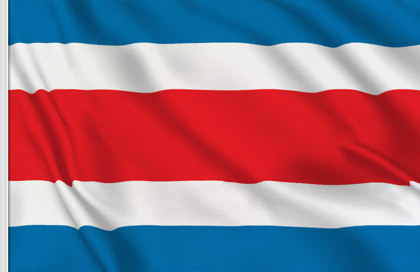 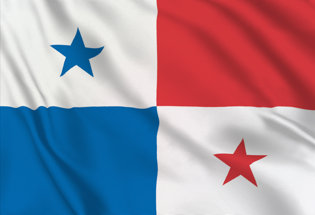 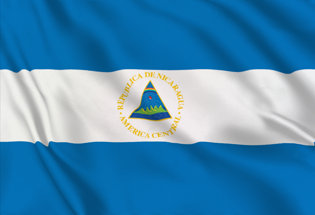 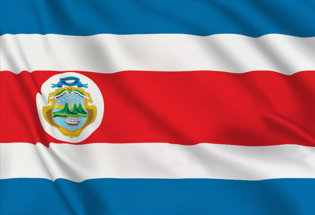