Potenza is the one of two capital of Basilicata, the big one. It stands at an altitude of 819m and it is the highest regional capital in Italy.

The city was founded in Roman times however most of the town itself was destroyed by an earthquake in 1857. On top of this the remaining structures suffered significant damage in World War II.As a result, Potenza has lost many of its ancient and medieval buildings, but it is still a vibrant city definitely worth visiting.

The official flag of the city of Potenza is white, with the city's emblem at the center: a Samnite shield surmounted by a rampant lion. 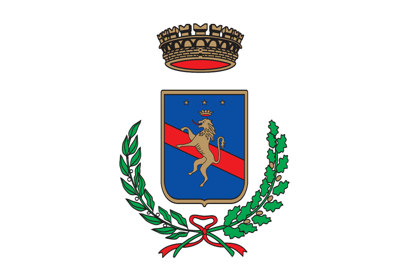 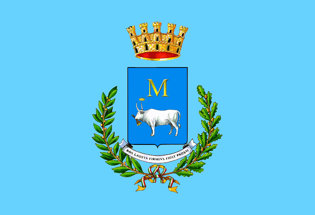 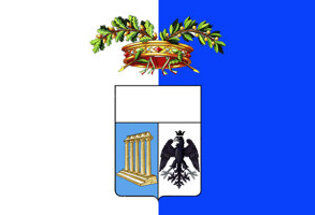 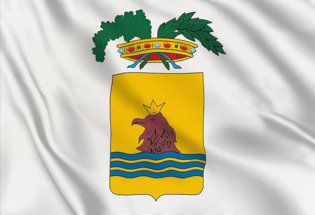 Nestled within the Apennine Mountains, the city overlooks the Basento River valley. The historic centre of Potenza is located in the upper part of the city and is accessible via escalators. The Cathedral of Potenza (Saint Gerard Cathedral) was originally built during the 12th century in Gothic style and then restored in a neo-classical style in the 18th century.

The ‘Flight of the Angel’ is one of Basilicata’s most exhilarating tourist attractions: an incredible 1452 m journey from the peaks of Castelmezzano in the Gallipoli Cognato National Park, across to the village of Pietrapertosa which clings to a mountain peak opposite.