The official Celtic Football Club flag is on sale on Bandiere.it. Celtic FC is a Scottish football team based in Glasgow founded in 1888. The Scottish team has won the Championship 42 times. Players are also called The Bhoys, or the Celts and play in Glasgow's Celtic Park Stadium.
Read more 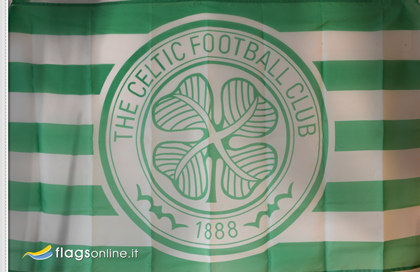