The flag of Burma was adopted on 2 March 1974. The flag is composed of a red background with the box at the top left (in the first canton) blue and with a symbol consisting of a toothed wheel and an ear of rice and from 15 stars. The symbols and colors have their own meaning, the ear of rice represents the work in the factories and that in the fields, and the 14 stars indicate the seven states and the seven provinces that conform it. The flag was replaced on 21 October 2010 with the flag of Myanmar. The flag is recognized as historical and unofficial flag as the official flag was adopted in 2010 with a different name from the current one as the nation itself. The official flag is made up of an interlaced band colored yellow, green and red, with a white 5-pointed star in the center. The historical flag of Burma has the official proportions of 2: 3 and 6: 1, the flag was adopted from 1974 on 3 January until 2010 on 21 October.
Read more 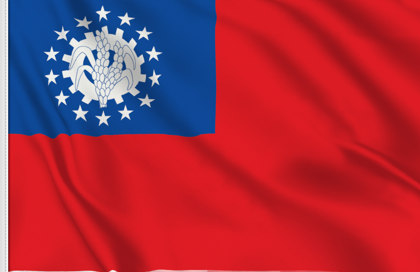 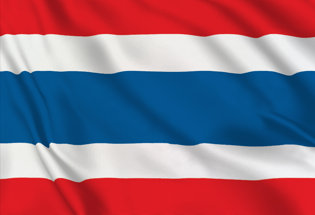 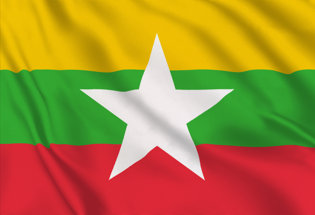 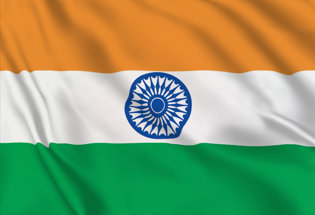