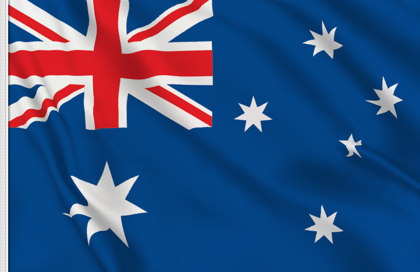 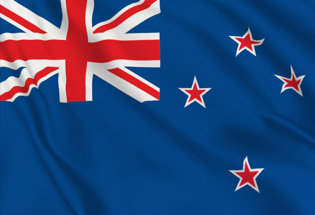 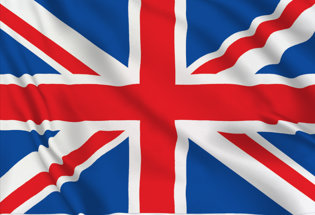 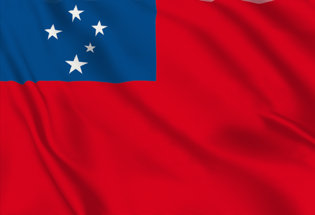 The Australian flag uses three prominent symbols: the Union Flag, the Commonwealth Star (also the Federation Star) and the Southern Cross (or Crux).

The Union Flag symbolises Australia's history as six British colonies and the principles upon which the Australian Federation is based.

The Commonwealth Star, also known as the Federation Star, originally had six points, representing the six federating colonies. In 1908, a seventh point was added to symbolise the Papua and any future territories.

The Southern Cross is one of the most distinctive constellations visible in the Southern Hemisphere, and has been used to represent Australia since the early days of British settlement.