Alsace flag french regional flag of Alsace. The Alsatian flag is modeled on a historic shield of Alsace, created by the Regional Council in 1990 and inspired by the coats of arms of Alsace in the seventeenth century. This coat of arms is derived from the fusion of the coat of arms of Upper Alsace and Lower Alsace. It replaces the old 1949 flag that juxtaposed the old coats of arms instead of merging them.
Read more 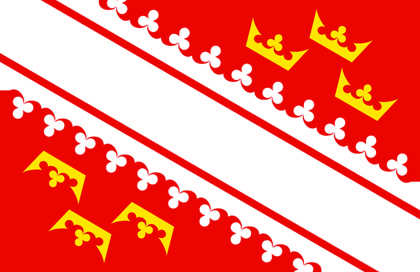 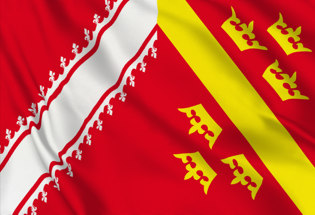