The flag of the city of Como, city and municipality of Lombardy. It is the administrative capital of the Province of Como.   Its proximity to Lake Como and the Alps has made Como a tourist destination and the city contains numerous works of art, churches, gardens, museums, theaters, parks and palaces: the Duomo, the Villa Olmo, the public gardens with the Tempio Voltiano, the Teatro Sociale, the Broletto (the medieval village of the city).   Como was the birthplace of many historical figures, including the poet Caecilius mentioned by Catullus in the first century BC, writers such as Pliny the Elder and the young Pope Innocent XI, the scientist Alessandro Volta, Cosima Liszt, second wife of Richard Wagner .
Read more 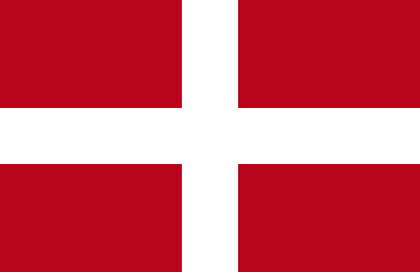 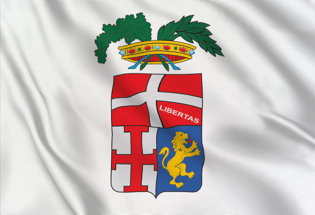 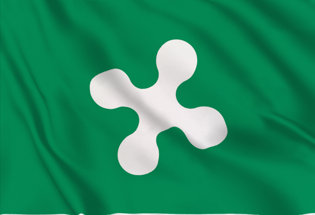